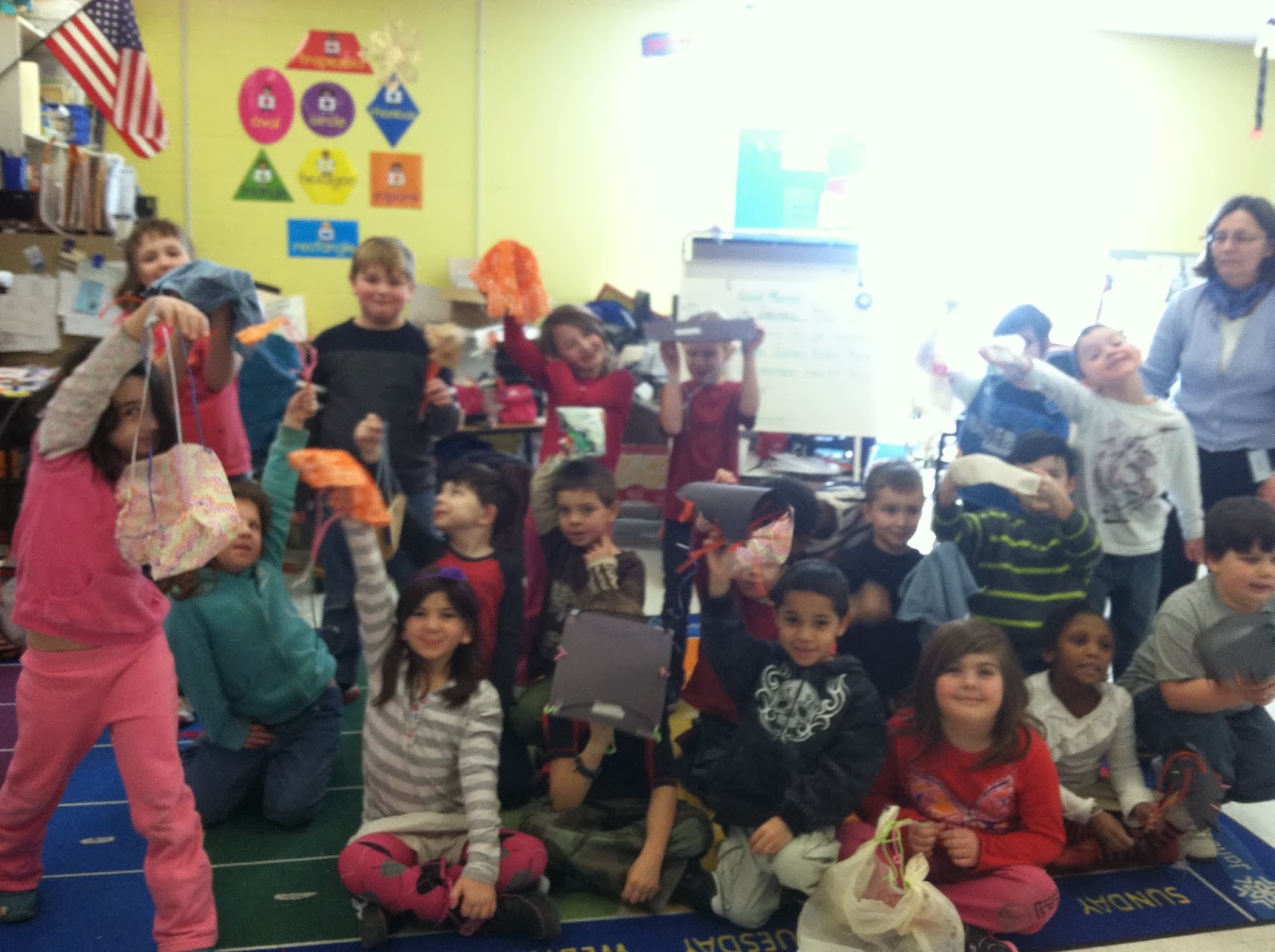 The first grade Explorers have been learning about inventors. Last week they studied Leonardo DaVinci and his invention, the parachute. The class spent their day trying to make a parachute that would stay the longest in the air. After creating them, they timed each one to see whose would stay in the in the longest, launching them in one of the stairwells.

Organic Seed Fundraiser packets went home on Tuesday. They are due back to Mrs. Gunter on 3/7. No late orders will be accepted. If you have any questions, please email gunterd@fcsuvt.org.

Jr. Band is on Thursday.

Jazz Band will be on Thursday this week, because of the 8th grade field trip to BFA on Friday. 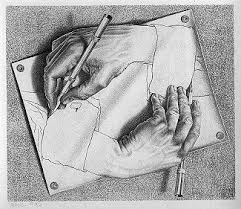 Students: please help spread autism awareness by designing an autism awareness design to be printed on t-shirts.
-Entries must be received by February 14th
-Entries can be any shape, but must be no larger than a 10x10 square
-Put your name on the back of your design
-Place your design in the box outside of Kaleidoscope (second floor, across from the photocopier)
-Student voting for their favorite design will be done anonymously between February 17th-19th
-Voyagers community will announce the top five winning designs on February 21st.
-Ask your teachers for 12 facts about autism that you could use in your designs

The Raiders challenged Cowes Enterprise College from the United Kingdom in one of hundreds of battles, Fai-To, taking place in the the Mangahigh Fai-Tea.  The battles pitted U.S. schools vs U.K. schools in observance of the British Tea Laws that initiated the Boston Tea Party.  The Raiders won five straight rounds and took home their newest trophy, a coffee cup.  This trophy is a replica of the coffee cup used by Andrew Wiles, who finally proved Fermat’s Last Theorem in 1995, just over 300 years after the problem was first noted. 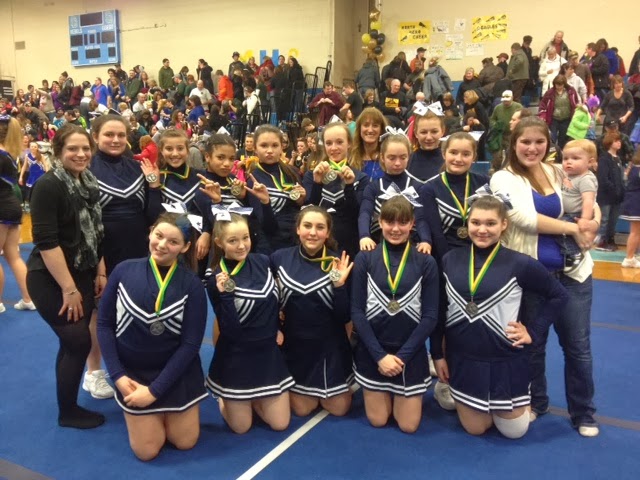 The Raider Cheerleaders traveled to South Burlington on Saturday to compete in the NVAC Cheerleading Competition. The 5/6 team took First Place in the Youth Division and the 7/8 took Third Place in the Middle School Division. Individual Medals were won by the 7/8 team in stunting, jumps and tumbling. Congratulations to the cheerleaders for representing SACS!

For anyone interested in BACKSTAGE CREW for Aladdin, there is a meeting TODAY during A SESSION AND B SESSION WIN TIME. Come to whichever Win session you are here for.

If you want to be part of the backstage crew but can not make the meeting, see Miss Gelfon AS SOON AS POSSIBLE.