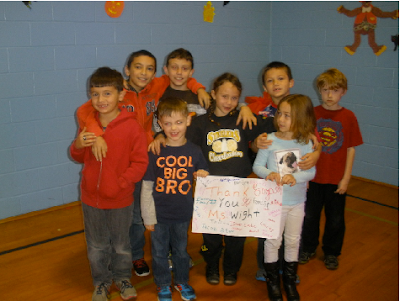 Sunrise Club would like to recognize Ms. Wight for putting together some AWESOME “Spooky” stations!

Also, a huge THANK YOU for inviting Sunrise students to join in on the FUN!


Jr. Band is rehearsing today at 12:15. Full Orchestra is after school.

Sr. Band is on for today, and Jazz Band is Friday. 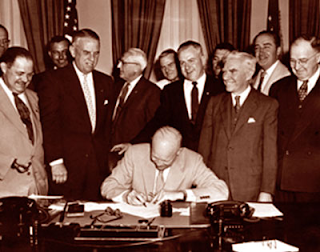 World War One started on the July 28th, 1914 and lasted until  November 11th, 1918. The war was triggered when the heir to the throne, Archduke Franz Ferdinand of Austria was assassinated. This set off a diplomatic crisis, when Austria had disagreements with Serbia, the two went into combat, and the conflict spread. The U.S, France, British Empire, Russia, and many other countries took the side of Serbia. Then Germany, Bulgaria, and many other lesser forces took the side of Austria. The war ended November 11th, 1918, when the two forces declared armistice (an agreement to stop fighting). It became an official holiday a year later when President Wilson declared it so. The name of a holiday would be changed at a later date by President Eisenhower. 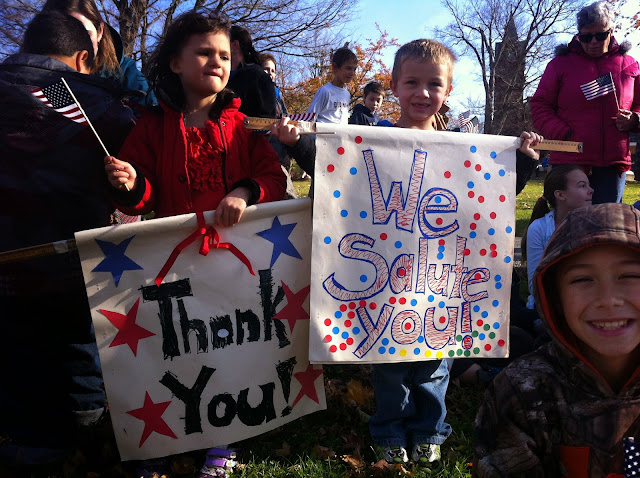 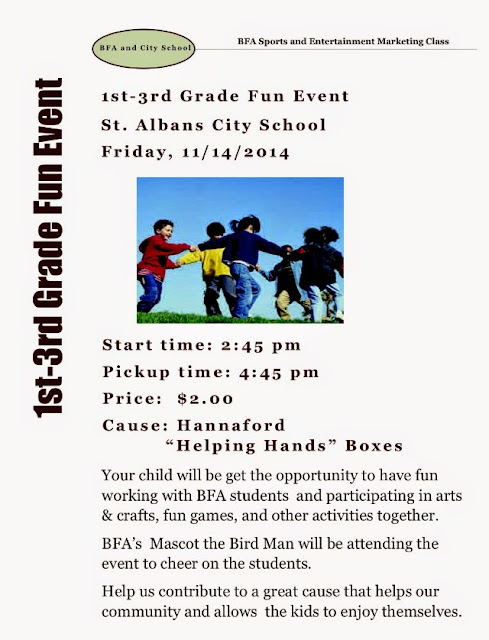 Crazy Cool Chemistry is not meeting today. Class will be extended to Thursday, December 11th.

Session B students taking Language Sampling at BFA will board bus #3 at 3:10.   Students will check in with Open Doors at bus #3 before boarding the bus. If parents are picking up their children at BFA, please pick-up at the south side of BFA (where the big sign is)


All session A students taking Open Doors classes go to the cafeteria at 2:45 dismissal. It is very important that all students riding the buses after school follow the bus expectations.

The Incredibles are hosting a dance Friday Night in the Cafeteria. It's $3 to get in and it's for students in grades 4-6.

Posted by Desiree Gunter at 2:09 PM